Native plants: “The conservation of nature is a point of attention…”

With native plant material, we mean trees and bushes that have grown since the Ice Age in the Netherlands and immediate surroundings, on their own, without immediate influence of people. Native plants are plants that are native to a certain area and reproduce themselves.

This makes these types more susceptible to diseases and deteriorations, since Dutch diseases and climate cannot – or to a lesser extent – be found in other areas. Exotic trees and bushes can have a disruptive effect on the eco system, due to their different genetics and growth and blossoming period.

An example of this is the Mediterranean hawthorn, which is much more susceptible to fire blight and mildew in our country than the native plants are.

And blackthorn from the southern areas blossoms much sooner than the native blackthorn. However, insects reproduce according to the ‘late’ Dutch blossoming calendar. If the plants blossom to early, they miss the connection with the insects for pollination, and insects will not have their source of food. And plants with for example a continental climate hardly ever experience night frost. Trees and bushes with Dutch origins are better equipped for changes in blossoming times and temperature, and continue to follow their natural rhythm. 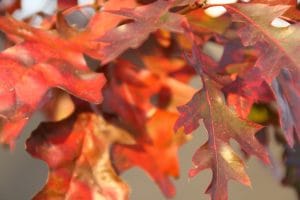 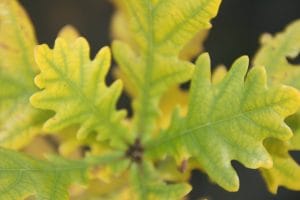 Do you want to know what we can do for you?

Feel free to contact us by using the different possibilities mentioned on the side of this page.